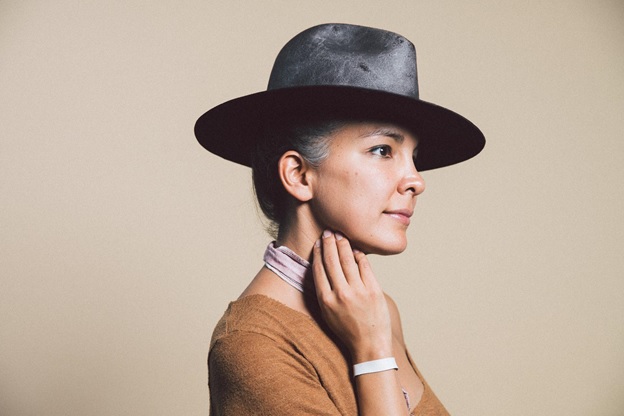 Alex Lieberman, the presenter of the Morning Brew YouTube channel and podcast, recently interviewed Miki Agrawal, an entrepreneur, and successful businesswoman. Miki Agrawal, the founder of Thinx, the “period-proof underwear,” and Hello TUSHY, the mass-market bidet attachment, is a self-described disruptor. Miki started Thinx with her sister and another investor in 2013. Hello TUSHY was created two years later with Justin Allen as a co-founder.

Miki is no stranger to the world of company startups. Her first journey into business was in 2006 when she opened “Wild,” a gluten-free farm-to-table pizza restaurant inspired by her personal struggle to find viable choices after learning that her body was resistant to most processed meals. Miki has always been prepared to go against the grain, which is nothing new. All of her businesses have one thing in common: they all question society’s standards and change the way people communicate about taboo subjects. That’s exactly how Miki Agrawal prefers it.

Lieberman: Miki, in your own life, what have you been most ashamed of?

Miki Agrawal: As the first child of immigrant parents, I was raised to believe that if I didn’t succeed, I would be disgraced. It wasn’t done on purpose, though. It was a source of inspiration. My sister and I were always told that we needed to work hard in order to succeed. If I didn’t achieve, I felt shamed. We were well aware that it was up to us to push ourselves.

Lieberman: How did the concept of Thinx come to you?

Miki Agrawal: I was 24 years old at the time, and I was too preoccupied with riding my bike to and from the restaurant. I recall thinking about how crazy my life was at the time, but I didn’t want to stop since I had goals to meet. In any case, I’d forget to change my tampon and bleed through my underpants. I understood that being a woman in any scenario, whether you’re on stage dancing, stuck in traffic, or anything, is a true disruption. And tampons and pads were created in the early 1930s, early 1940s, and early 1950s, and they leaked and weren’t excellent solutions, which spawned the concept for Thinx.

Lieberman: How did the concept for Hello TUSHY come to you?

Solving Your Own Problems With Innovation

Miki Agrawal: I had a severe hyperthyroid problem, which resulted in my pooping up to 8 times every day. I had to hop in the shower every time I went to the restroom since the discomfort of wiping caused an extremely painful chapped butt. That’s when it dawned on me that everyone should be able to use a bidet without needing to purchase a completely new bathroom fixture.

Miki Agrawal’s willingness to challenge conventional wisdom has benefited both her and society. Both of her businesses are now worth more than a hundred million dollars. Miki Agrawal should keep innovating so that her ideas can help the rest of the world.

How to Know you Need Search Engine Optimization Services