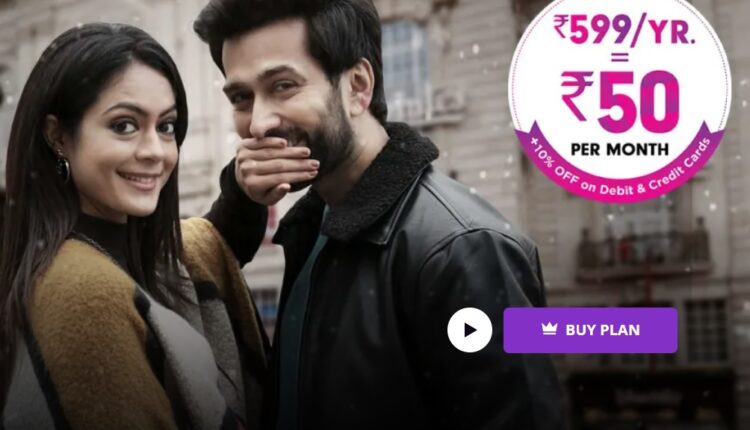 NKYBF Season 1 What To Expect In Season 2 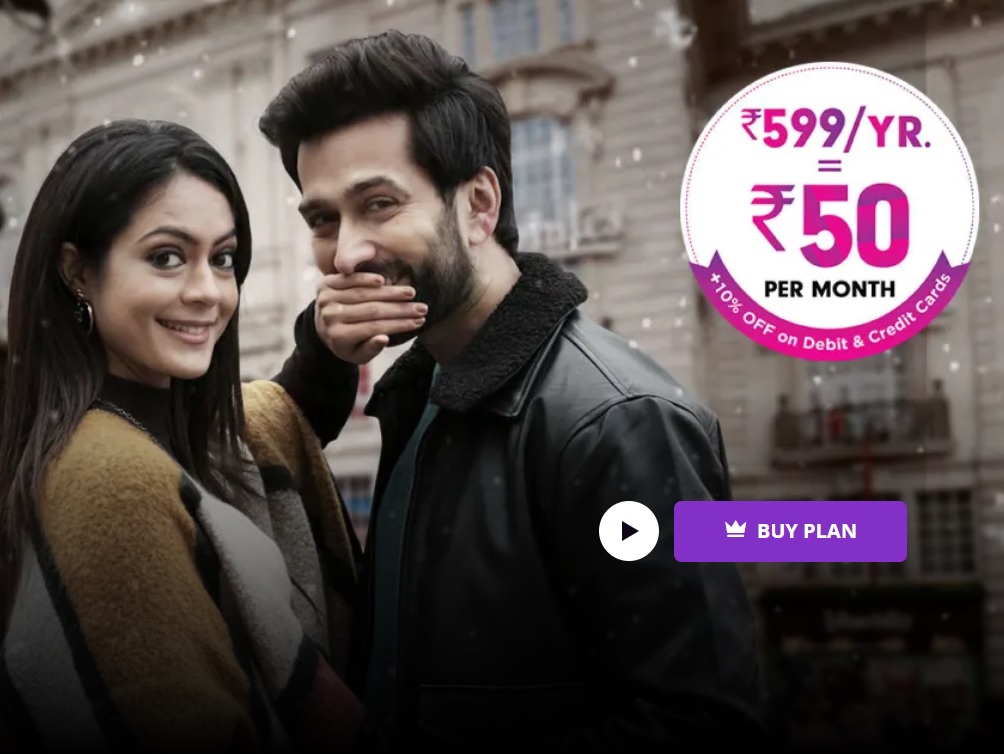 After the success of Season 1, Never Kiss Your Best Friend (NKYBF) is back with a Season 2. The story is based on the same lead characters, but this time Tanie and Sumer, will reunite after a five-year gap. Actor Nakuul Mehta plays Sumer Singh Dhillon, while Anya Singh plays the role of the female lead Tanie Brar. Let’s look back at Season 1 of the web series to see what’s in store for NKYBF 2.

NKYBF is eerily similar to a Karan Johar film, which has gorgeous, wealthy people living in luxury homes, children attending Ivy League schools, romantic music playing in the background to heighten the emotional factor, and exotic locations to soothe the viewers’ eyes. Season one of the show was premiered back in 2020 and became quite a hit among the audience. The 10 episode web series is based on the bestselling novel Never Kiss Your Best Friend by Sumrit Sahai.

In the NKYBF Season 1, Sumer and Tanie play pivotal roles. Their friendship is like a dream, it’s wonderful and turns better with each passing day! However, neither of them is aware that they truly love each other. Sumer comes from a home where his parents have a strained relationship, whereas Tanie comes from a highly sheltered upbringing where it takes a lot for her to be allowed the freedom to grow. Sumer, being the wonderful buddy he is, fixes all of Tanie’s minor issues and brings her to her newfound independence. On the whole, Season 1 is a time-refreshing watch.

What To Expect In Never Kiss Your Best Friend (Season 2)?

Never Kiss Your Best Friend Season 2 was shot in London during the pandemic, in extremely difficult conditions, but the series is now ready to launch on April 29th, 2022, on ZEE5. While Season 1 was based on an original book that ended with Tanie and Sumer’s breakup, the two reunite in Season 2, where they both land positions at Meraki Studios, a media production company. Tanie is hired as a writer, and Sumer is the director for the same organization. The plot twist is Tanie’s unexpected interest in Karan Saxena (Karan Wahi), a Meraki actor who has had a lot of success. He is suave, charming, and everything Tanie wants in a partner.

Sumer, on the other hand, is growing closer to Lavanya (Darah Jane Dias), the heir to the Meraki legacy who is also struggling to make a name for herself while the world continues to judge her for her past. Season 2 is full of romance, drama, complexities, and emotions, thanks to these new emotions and Sumer and Tanie’s rekindling of old friendship. The eight-part web series continues where the last season left off. NKYBF 2 reunites Nakuul Mehta and Anya Singh. The new season is sure to be an exciting drama, with new emotions and the duo’s rekindling of old friends in the mix. The series is directed by Harsh Dedhia and is produced by 11:11 Productions. Apart from the lead cast actors like Sapna Pabbi, Javed Jaffrey, Niki Walia, and Deepti Bhatnagar play will be seen playing supporting roles in the web series.

Traci Braxton, Sister of Toni and Tamar Braxton, Dead at 50: ‘We Are Family…