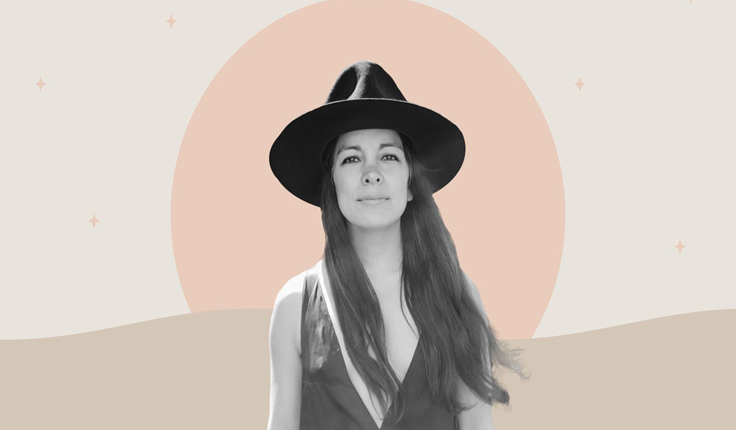 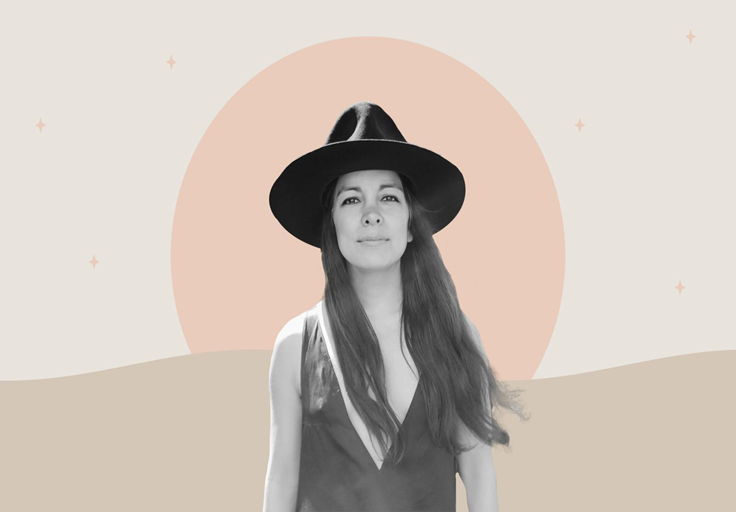 The Elvis Duran Morning Show is listened to by millions of loyal fans, covering everything from pop culture to business. Host Elvis Duran frequently invites guests to chat about their newest ventures, advice, and life experiences. Recently, Duran invited serial disrupt-her Miki Agrawal to the Mercedes-Benz Interview Lounge to chat about her book, becoming an entrepreneur, and everything in between.

Known for her bold reimagining of antiquated issues, Miki Agrawal has successfully launched several innovative companies, including Wild (gluten-free pizza chain), Thinx (period-proof panties), and Tushy (bidet attachments for modern toilets). In addition to her entrepreneurial successes, Miki Agrawal is a best-selling author, having penned the tomes “Do Cool Sh*t” and “Disrupt-Her”. Frequently asked to be a guest speaker on various topics, Miki Agrawal lends her unique experiences and insights to various publications, outlets, and leadership conferences.

Read a snapshot of the conversation below:

Elvis Duran: Now, Miki’s talking about being an entrepreneur. Tell everyone, other than hello Tushy, what else you’ve done, what else you’ve launched, what succeeded, and what failed, because it’s the failures you learn the most from, I’m assuming.

Miki Agrawal On Learning From Failure

Miki Agrawal: Totally; I mean, where have I not failed? I think you know the first business of the restaurant business! I started Wild, New York city’s very first gluten-free farm-to-table pizza concept.

Back in 2004-2005, people were like, “gluten-free farm-to-table pizza sounds like cardboard!” We used local seasonal toppings, gluten-free flours, hormone-free cheeses, and instead of putting tons of sugar in sauces to cut the acid (which is what most people do at pizza shops – they just take tons of sugar and put in tomato sauce and just make tomato sauce), we use fresh carrots and fresh onions and slowly cook them over time and which naturally caramelize and create a sweet sauce.

I spent like two years standing outside my restaurant with little pieces of pizza being like, “Excuse me, healthy pizza!” and everyone would walk by and I’d be like, “gluten-free pizza!” Everyone keeps walking by. I’m like, “farm-to-table pizza!” It would almost be like a-b testing headlines while just standing outside my restaurant, seeing what people would react to, and if they would stop and try a piece of free pizza or not.

It’s a super fine line of how to talk with people. I think that two years of just deep research standing outside my restaurant for hours and hours just trying to get people to come in, I learned so much about behavioral shifts and just human beings, humans.

Miki Agrawal On the Three-Pronged Thesis

I kind of developed a thesis around it; it’s kind of a three-prong thesis. The first prong is it has to be a best-in-class product; it has to be the tastiest pizza, it has to be a pair of underwear that you absolutely love putting on your body, it has to be a bidet that actually washes your butt properly and looks cool in your bathroom, doesn’t look like some weird like geriatric device.

Each product has to be best in class, so best in class like from a product perspective. Then, the second prong; It has to be artful aesthetically. Artful and creative across every touchpoint of your brand, like considered artful design across every touchpoint of our brand. When we were launching Thinx or Tushy, we were talking about sensitive things, periods, and poop. So instead, it’s like we made art, and we made it look like gallery art exhibit style aesthetic.

People would be like walking by our subway campaigns or whatever, and they’d be like, “Wow, this is beautiful, what is this?” Their first inclination was to lean in to be like, “What is this? It’s so beautiful”, and then they’re like, “Hh my god, periods!” But the first thing they did, was already open up their heart a little bit to lean in, and that was enough for us to kind of like get people to open up to the potential idea of trying something new. Then, the third prong is accessible, relatable language across every touchpoint of your brand.

The idea that right now, when we’re trying to be introducing something new, you want to be heady and clinical and medical and technical and academic and being too like look at my new cool gadget thing, people are like, “Huh? Like, does it work? I have no idea what you’re talking about; this is bizarre; I’m out of here.” So, I learned that you have to talk to people like you’re texting your best friend. How do you text your best friend about something that you just discovered?

You’re nonchalant, you’re funny, you’re just off the cuff, you just don’t give a shit at all about, you can tell it’s authentic, it’s not just like hmm, I wonder what people want me to say and how I want to say it, it feels so contrived.

So, we learned that like how I text my best friend about this thing, and make it beautiful, and obviously, it has to work and be an awesome product, that opens up someone and trying something new, and that’s what hello Tushy as well to a nine-figure business too.

Elvis Duran: Hey, so Garret and I were, and Danielle, we were talking before you signed on into the Zoom room, about what it’s like to start a business and the fright. I always say there’s a thin line between excitement and being frightened, right? And Garret, you were actually saying what Miki Agrawal had once said.

Garret: Yes. So I was creeping your website, and you were talking about all the cool things that you figured out about the business side of things. Specifically, you’ve had some shocking setbacks. I think that that’s really important to talk about because all we see on Instagram is the success at the end; we don’t see that ride getting there. So, when you talk about your shocking setbacks, what kind of setbacks are you talking about, and how do you get around them?

Miki Agrawal: Yes. I mean, I’ve dealt with everything from trying putting out products in the world, in the market, and them just not working. I’ve dealt with employees who have been really challenging in the past. When you hire one type of cohort of people, for us, who are super young 20-something women and no different ages, no different races, it was just like a bunch of young white chicks. I learned a lot about the importance of diversity, the importance of different ages. So I let some people go, and a lot of insane stuff happened after that. I learned a lot about how to protect myself, how to really build a culture that was sound, and again, extremely diverse in every single kind of version of it. So Tushy, I learned so much I put an Executive Team in place. I have a CEO, a COO, a CMO, a full Executive Team with a ton of experience, and I hired; I mean we have every race, every gender, every age, and that creates a soup of actual success. I learned that in a really painful way.

To read about more lessons from Miki Agrawal, visit her Medium page.

Why Has Online Shopping Grown So Quickly?

Buying a New Home Before Selling Your Current House? Read This First

Essential Tips Every Entrepreneur Should Know, Straight From Marwan Kheireddine

How to Make Your Business LGBTQ Friendly

5 Benefits Of Using a Professional Junk Removal Service In Illinois