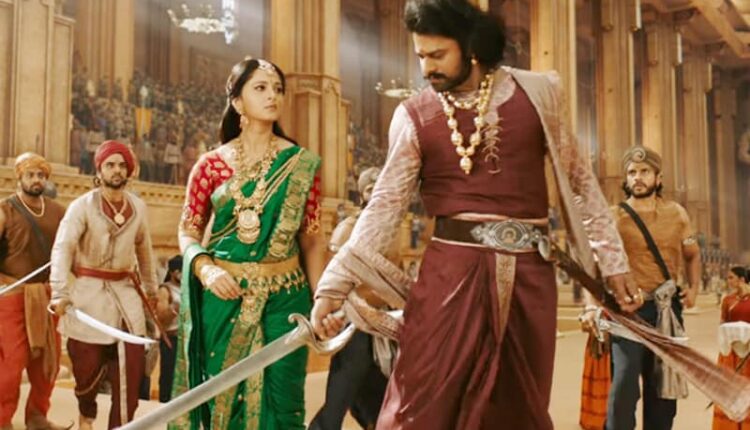 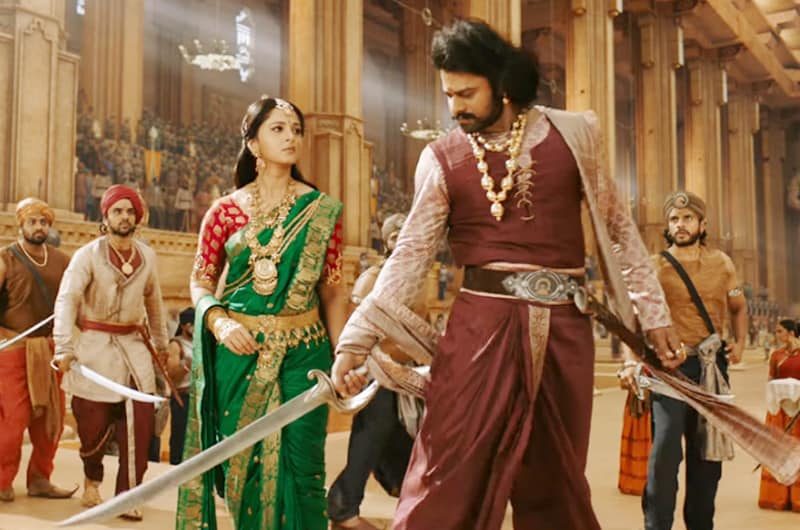 Filmmaker Mani Ratnam is famous for revolutionising the South Indian cinema. Each of his films contains its own unique style, the perfect cast, a straightforward story, and beautifully picturised songs that communicate a strong message to bring significant change in the Indian society. Mani Ratnam’s fanbase is not just limited to Tamil people, but he has fans from each corner of India who love to watch his movies, as they demonstrate a strong socio-political theme. His unique filmmaking and storytelling style are so much in demand that the audience requests a Hindi version of his films.

Are you also looking for Mani Ratnam’s best south Indian movies dubbed in Hindi? Well, we’ve got you covered!

In this blog post, we have highlighted some of his must-watch movies so that you don’t miss out on some amazing content that the Mani Ratnam films have to offer. Let’s begin with the list-

What Is a Hot Wallet?

NKYBF Season 1 What To Expect In Season 2

Traci Braxton, Sister of Toni and Tamar Braxton, Dead at 50: ‘We Are Family…