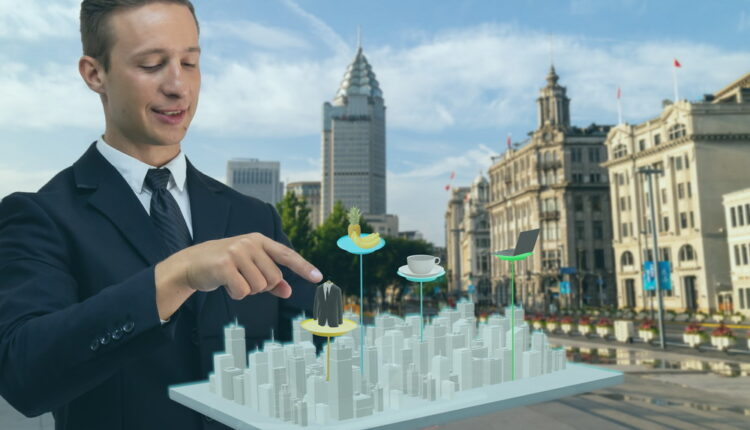 Home automation is a concept that involves making a home more efficient and more secure by automating tasks that would otherwise be performed manually. Just the idea of widespread automation is intriguing enough. But the practical aspects of it all are made even more so by a technology known as ‘geofencing’. It is quite possible that geofencing is home automation’s best secret weapon.

Geofencing makes it possible to trigger certain home automation events based on your physical location. It takes advantage of the GPS functions built in to nearly every smartphone. When smartphones are linked with smart home devices by way of geofencing, being smart takes on a whole new meaning.

Geofencing is a technology that works based on the concept of geolocation. Simply put, your current position on the planet can be determined and marked by coordinates. This is accomplished through the use of global satellites and the GPS system on your phone. Modern geolocation technology is sophisticated enough to pinpoint your exact position within a few feet.

Because geolocation is so accurate, it allows for the creation of geofencing zones. These are physical and digital zones – again, defined by coordinates – that can be used as electronic borders of sorts. Establish a set of borders and you can automate events based on where you are in relation to them.

The classic example of combining geofencing with home automation involves unlocking the door. To make this work, Vivint Smart Home says you would need a smart lock along with a companion mobile app that supports geofencing. The app should also allow you to lock and unlock the door with your phone.

With everything installed and properly set up, you create your geofencing perimeter. Then you go about your normal routine. You can leave your house without locking the doors behind you. As you drive away, you will eventually leave the geofencing zone you set up. When that happens, your phone will send a signal to automatically lock the doors. Once you are back inside the zone, your phone will automatically unlock the doors.

You can set your geofencing perimeter to more or less any limit. But for the purposes of locking and unlocking doors, you are probably looking at an eighth of a mile or so. You wouldn’t want the perimeter at a mile or two, as that would mean leaving the doors unlocked for too long a time.

Any Perimeter, Any Function

What makes geofencing so fantastic is that you can define any geolocation perimeter and link it to any action. You are not confined to just creating a perimeter directly around your home. You can use a geofencing perimeter to control any of the lights in your home. You could set it up to trigger your thermostat, an irrigation system, automated blinds on the windows, or whatever.

But wait, it gets even better. You are not limited to just the events that your phone triggers. Every member of your family can have their own geolocation perimeter program to trigger whatever events are needed. The trick is making sure that events don’t overlap. But once you learn how to program the system, you will get used to programming rules to prevent overlaps.

Geofencing doesn’t get a lot of attention in home automation blogs and videos. Perhaps it’s because geofencing is considered an advanced skill. Regardless, it could be home automation’s best secret weapon. Geofencing truly puts the ‘smart’ in smart home automation. It offers so many possibilities for controlling smart home devices based strictly on your physical location. How cool is that?

How to Cut Business Tech Costs

5 Reasons to Choose Professional Home Security Instead of DIY

What are the Benefits of Pool Table Restoration?

How Your Landscape Helps You Manage Fear and Anxiety