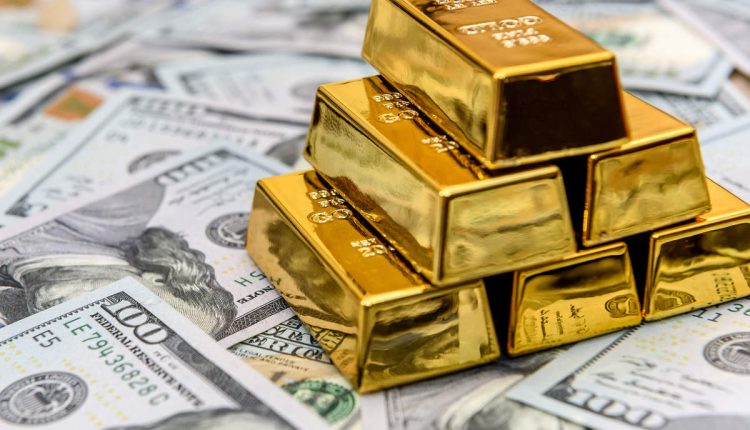 Are central banks ditching the dollar for gold?

Economic analysts have been watching the price of gold rise and fall over the last couple of years what a lot of people who buy gold bullion Brisbane have noticed is the sudden surge by Central banks all over the world to also buy gold. Large economic giants of the world like Germany led the pack. However recent developments spurred on by U.S policies and the President’s efforts to “Make America Great” by imposing heavy tariffs on goods from countries like China, Turkey and Canada. Speculation has been rife that some countries are preparing to decouple their economies from the mighty dollar. Some pundits even suggest that we are moving towards a new gold standard since, China and Russia began stockpiling gold in 2017. Note that India, Egypt and Poland have joined the list of countries whose central banks are buying tonnes of gold for their reserves. These countries have one thing in common: they all have been bullied or had sanctions imposed on them by America. India’s Reserve Bank added 8 tonnes of gold. This happens to be the first time India has bought gold in over nine years. The last time that the Indian Reserve Bank bought gold was in late 2009 when it got 200 tonnes from the International Monetary Fund making it the second largest holder of gold in the world.

The latest figures show that more countries and investors alike are waking up to the appeal that gold bullion has as a valuable asset to hedge against economic and geopolitical tension. India has now become the 11th largest holder of gold in the world. As the appeal widens, more countries will have their central banks buying into the idea.

The biggest driver has been the unstable political systems in various counties. It might be that central banks are taking a serious look at diversification as a way to move away from the dollar’s dominance. Diversification is necessary if countries are to move to a multipolar currency system over the next couple of year.  For a while now, China and Russia have been buying gold and reducing U.S government bonds leading to speculation that these countries are working towards reducing America’s economic power. China has already begun to do this by launching the gold-backed Petro-Yuan. This move could see other countries banding together to create a different system that allows global trade that is not based or backed by the dollar and gold is a universally acceptable storage of wealth.

The countries looking towards gold as a hedge all have one thing in common – sanctions. The US imposed sanctions on Russia for its military intervention in the Ukraine in 2013. Turkey had its own problems with the US. The country’s president detained an American pastor accused of treason and plotting to overthrow Turkish president, Recep Tayyip Erdoğan. In 2016, Russia got into hot water again with the U.S over meddling in the US elections that saw Donald Trump succeed Barack Obama. Moscow has relied mostly on its own gold but since, 2016, the country has been sourcing their gold. The second wave of sanctions was triggered by the poison allegation of a former Soviet spy, and his daughter in the UK.

In China, the Petro-Yuan and gold plays a significant role in deweaponising the dollar and levelling the economic playing field. As countries seek to stabilise their own economies in the wake of crippling trade wars waged by the US a return to gold backed currency seems to be a more appealing option, after all. There have been recent reports of new investors flocking to the markets in order to buy gold bullion Brisbane. Not only is it countries buying up gold but now also Mum and Dad investors.

How to Calculate Marketing ROI

A Guide to Cigar Storage From Cory Carnley

Handy Shares Factors to Consider When Buying a HiFi…

Are central banks ditching the dollar for gold?